This week: Marathons are officially back, what’s happening at Nike, and managing anxiety.

Thanks for the kind words about last week’s edition. Fingers crossed you like this one even more. 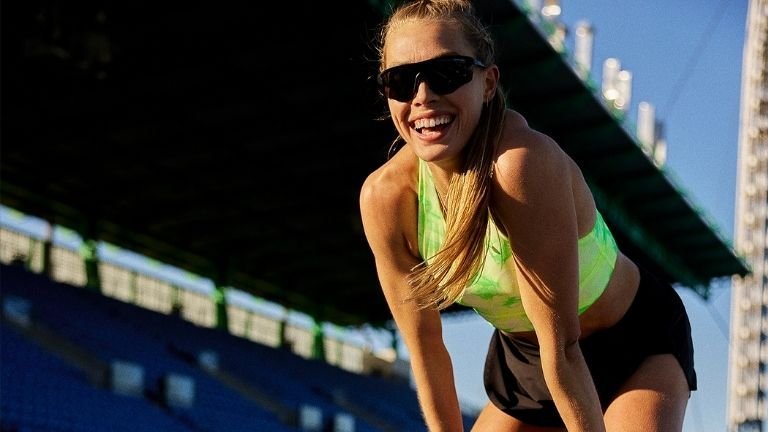 Nike is in the spotlight again. In 2019, Mary Cain, the fastest girl in a generation and the youngest American track and field athlete to make a World Championships team, left Nike on abuse allegations.

This time, Olympic runner Colleen Quigly is leaving Nike and signing with Lululemon.

In a world where every athlete used to dream of being a Nike athlete, now they are ditching them for new brands that care more about the human athlete and their values, instead of only focusing on results, results, results, and a win-at-all-cost culture.

“They want me to be happy. They want me to live the values that their brand holds to be important, which I also believe in and stand behind.” – Colleen on her new partnership with Lululemon.

Olympic Year. To have the courage to leave behind part of what made you successful right before the Olympics maybe tells us something more about things that are happening behind curtains.

It’s happening elsewhere. And the exodus (ok, that was an exaggeration, but you get the point) is also happening in other sports. Vanessa Bryant didn’t renew Kobe’s sponsorship with Nike, and there are rumors that he was preparing for a massive breakup with Nike just weeks before his untimely death.

What’s next? Don’t get me wrong, Nike is still the reference in the running world; I mean, many runners think Vaporfly’s are the best running shoe out there.

But maybe it is time for them to focus on new values and ways to attract and retain talent.

Mayor Marathons are Officially Back 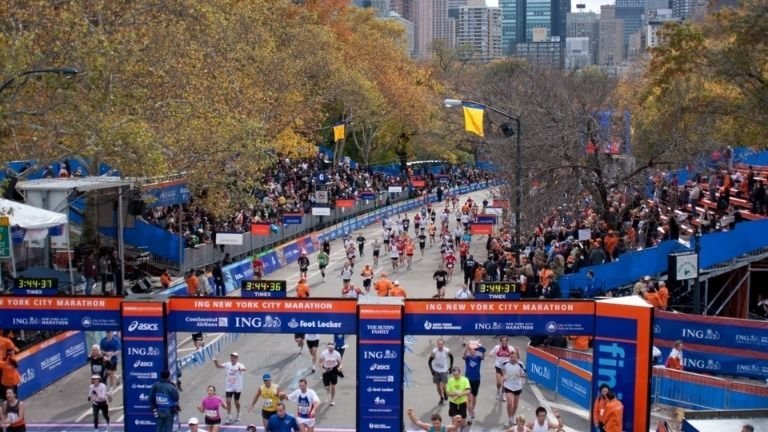 The organizers announced Monday that the 50th edition of the New York City Marathon will be held live on November 7.

How to get in? Runners who participated in the 2020 TCS New York City Marathon resolution and selected 2021 as their top choice are in.

Also, every runner with a guaranteed entry who requested to run the marathon in 2021 will be able to do so! Runners who have completed 15 or more New York City Marathons also have guaranteed entry.

There won’t be a lottery entry as there is in typical years. Your other chance to run it is by signing up to fundraise with NYRR Team for Kids, one of NYRR’s charity partners.

Let us know, are live races back in your city? 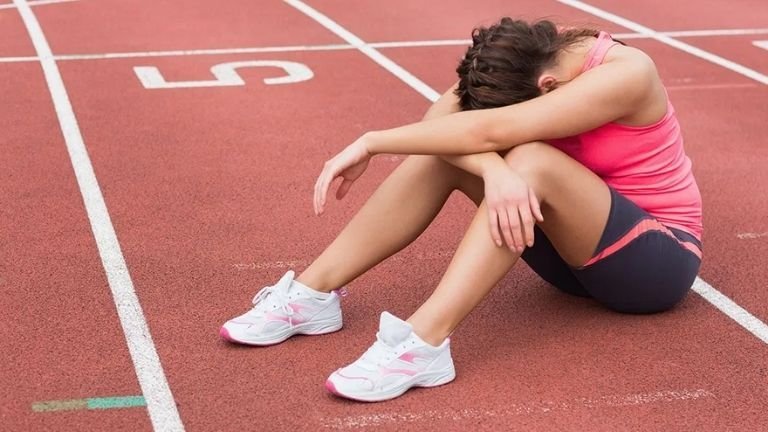 The percentage of people experiencing symptoms of depression and anxiety has surged during the pandemic.

More than 42% of people surveyed by the US Census Bureau in December reported symptoms of anxiety or depression, an increase from 11% the previous year.

And running is a great way to help manage it; here are six ways running can help you:

Book of the Week: Long Run to Boston by Mark Sutcliffe. – A Story of perseverance and grit to qualify for the Boston Marathon in his 20th attempt.

How to train your adventure dog. – Expert tips for keeping your dog healthy, happy, and keen for any type of outdoor activity

Should kids run a marathon? – The International Committee Consensus Work Group convened to evaluate the current science around this topic.

Spread the word. Your support will help us grow and help the running community.

Forward this newsletter to your runner friends, or use the buttons below to share it on social media.