This week: 2 world records in 2 days, the simplest way to improve, and FKTs.

As Charlie’s Chaplin song goes, 🎶 “Smile, though your heart is aching. Smile, even though it’s breaking” 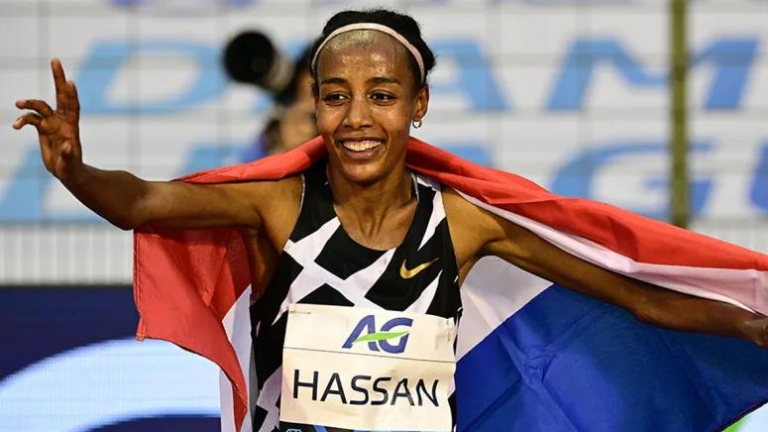 For those who don’t know her, Sifan Hassan is one of the fastest middle-distance runners in the world right now.

The controversy. As with any new world record, someone will be angry or try to find an error, not us. Hassan appeared to be wearing the latest version of the Nike ZoomX Dragonfly spikes (also known as super spikes), which have been billed as the “fastest shoes ever” but are as controversial as their brothers, the Nike Alphafly (also known as the Kipchogue shoes).

But no matter if you have the fastest shoes on earth, nothing beats hard work.

About Hassan. She fled from Ethiopia for the Netherlands at age 16 as a refugee and trained under Nike’s Alberto Salazar until the coach’s controversial four-year doping ban in 2019. She has always maintained she is a clean athlete.

She is trying to get her first Olympic medal later this year.

Smile to Improve your Running 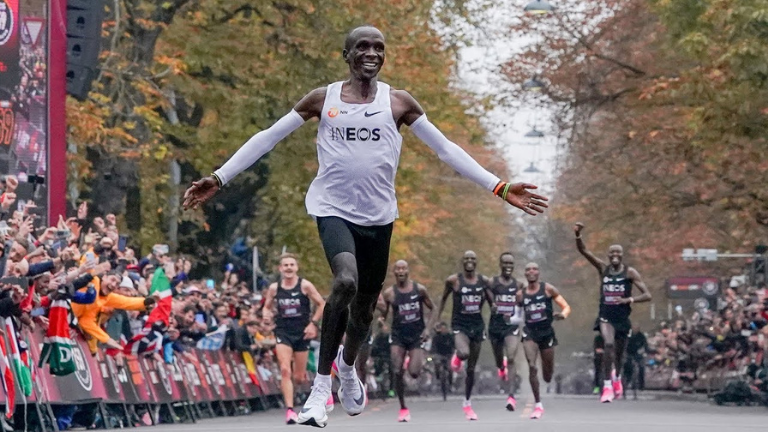 Can something as easy as smiling can improve your running?

According to Noel Brick and his colleagues at Ulster University, YES!

Their 2018 study tested the effects of facial expression and relaxation cues on movement economy with impressive results.

They had 24 runners complete a series of four six-minute runs and measured their running economy. During the runs, they instructed the volunteer runners to smile, frown, relax their hands and upper body, or think their usual thoughts.

That’s the type of results you can expect after four weeks of strength training or six weeks of plyometric exercises.

Other studies have also concluded smiling or grimacing can significantly reduce pain; this can help you push harder on your next race or speed session.

It’s not a random smile. After the Breaking2 Nike project, he said that it’s a conscious effort to relax and work through the pain.

Just smile on your next run; you have nothing to lose and a lot to gain. 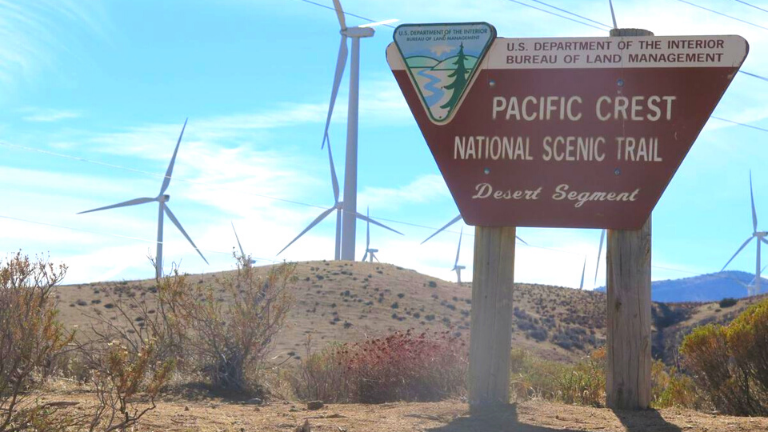 And one of the most coveted FKT is the 2,650-mile (4,240km) Pacific Crest Trail, starting at the California-Mexico border and finishing at the Washington-Canada border.

On June 1st, ultrarunner Timothy Olson started a new attempt. He needs to run an average of 50.6 miles per day to break the record.

More about Timothy. He is a two-time winner and former record hold­­er of the Western States 100-Mile Endurance Run. He has two kids, and his wife will be eight months pregnant with the couple’s third child by the time Timothy completes the trail, emphasizing Timothy’s aim for his run to be “a beacon of hope for a better future.”

About his Nutrition. His nutritionist plans to supply Timothy with a rotating selection of five to seven whole-food snacks —hash-brown and egg sandwiches, turkey, stuffing, cranberry wraps, falafel or meatball wraps— shooting for 4,000-5,000 calories a day. “Anytime I see him without food, I’ll put something in front of him.”

Want to own an FKT? You can visit the official website to search for routes near you.

See you next week!

Spread the word. Your support will help us grow and help the running community.

Forward this newsletter to your runner friends, or use the buttons below to share it on social media.